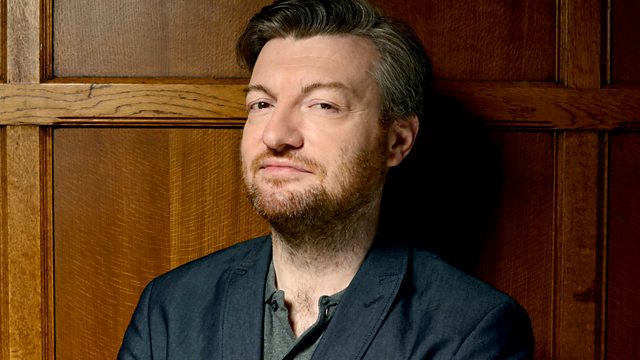 Charlie Brooker and guests take an irreverent look back at 2013, a year where nothing happened - apart from meteors, edible horses, fake space monkeys and other ordinary events.

Before we all plunge into the depths of January despair, it is time to put on your party hat and reflect on 2013 with Charlie Brooker's annual Christmas and New Year shindig.

Joining Charlie to tackle the whole year in one hour will be an array of guests, which is why you do not want to miss it.