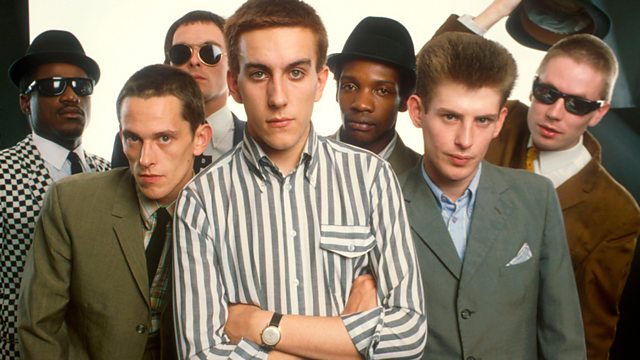 1979 Top of the Pops collection, offering 60 minutes of the year's greatest, cheesiest and oddest performances. 1979 was the year music went portable with the launch of the Sony walkman and another year Top of the Pops, the BBC's flagship music show, managed to still draw over 15 million viewers every Thursday night.

The mod revival and 2 Tone was in full stomp, featured here with the Jam, the Specials, Madness and the Selecter. If new wave was your bag there is Elvis Costello, Squeeze and Gary Numan. In 1979 there was little chance of seeing a show on TV featuring Dame Edna's performance of Waltzing Matilda alongside the Ruts with Babylon's Burning, but the British public's eclectic taste predicted the chart and thus saw them together on TOTP in June.

With singles sales at their peak, it was a regular occurrence for groups like Racey and The Nolans to sell over a million copies and their performances may tell us why, or maybe not! Plus new wave pop from Lene Lovich, disco from Chic and a peek at the nation's favourite, Chas & Dave, singing Gertcha.