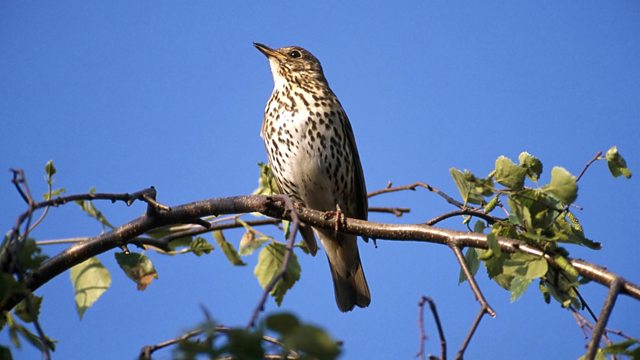 David Attenborough presents the story of the song thrush and reads a passage from Thomas Hardy's poem, The Darkling Thrush.

Written at the end of the 19th century, this poem is about the hope that birdsong can bring at the bleakest time of the year. This episode examines how often song thrushes sing in winter.