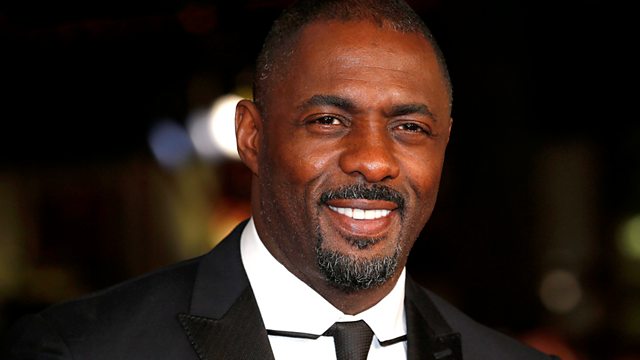 After playing Baltimore drug boss Stringer Bell in The Wire, and Detective John Luther on British television, Idris Elba is now appearing in a very different role - Nelson Mandela in Long Walk to Freedom. Chris Bowlby profiles the British actor who some think will one day be the first black James Bond.