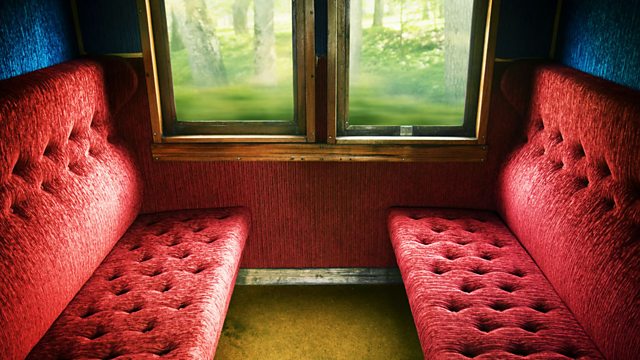 A man seeks the attention of his fellow commuters with increasingly elaborate fantastical stories about his life. Read by Richard Greenwood.

When his boring stories of unusually large potatoes fail to elicit any interest at all from fellow travellers on the daily commute, John Blenkinthrope begins to invent increasingly ludicrous and elaborate fantasies. A gently funny story about the diminishing rewards of the daily grind.

The Music on the Hill

See all episodes from Saki