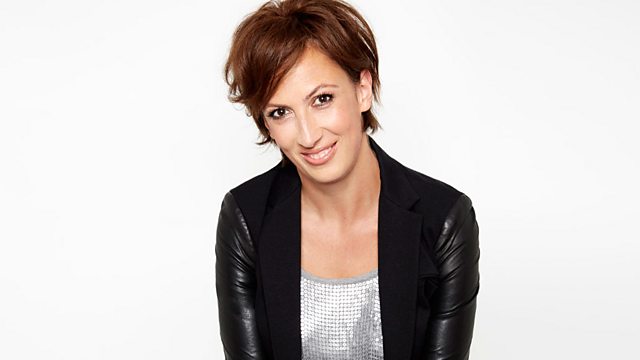 She writes and stars in the hit sitcom "Miranda" and has congaed her way to the top of TV comedy by exploiting the universal truth that awkwardness lies at the heart of the human condition. Slapstick and misunderstanding underpin her work along with the impression that she's just a really, jolly, lovely 'girl': her father was a naval commander and her mother has devoted much of her life to tending a glorious garden.

Making her mark has been something of a slog. After her first appearance at the Edinburgh Fringe it was another 11 years before she could give up her job as a P.A. - for a good while she was photocopying scripts rather than performing them.

She says: "I started writing comedy because it was more fun inside my head than the real world, but that's no longer true."

See all clips from Miranda Hart (2)