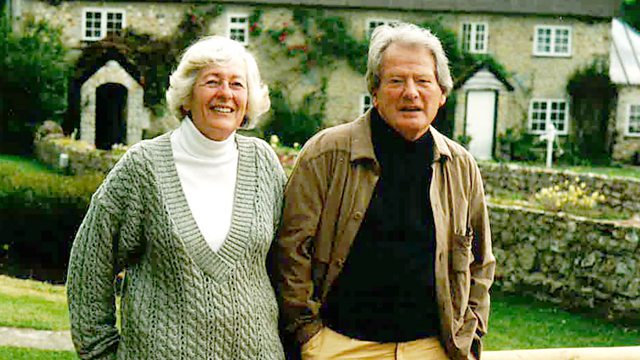 In a programme recorded before his death in October 2016, Sir Neville Marriner invites Sean Rafferty into his London home to discuss music, life and culture.

Sir Neville Marriner, invites Sean Rafferty into his London family home, site of many Academy of St Martin in the Fields rehearsals, to look back on a lifetime of music and cultural interests.

Sir Neville Marriner's formidable catalogue of recordings form the backbone of many a CD collection. He relives the Academy's most important moments, working with Milos Foreman on the soundtrack to Amadeus and games of table tennis in Hollywood with Jascha Heifetz. Surrounded by the ticking of clocks collected over many years, Sir Neville describes his early days as a violinist with the LSO (which include flour bombing the orchestral tour bus from a WWII plane) his passion for planting trees and how he would be happy never to have to conduct Vivaldi's Four Seasons ever again!

See all episodes from Sean Rafferty at Home