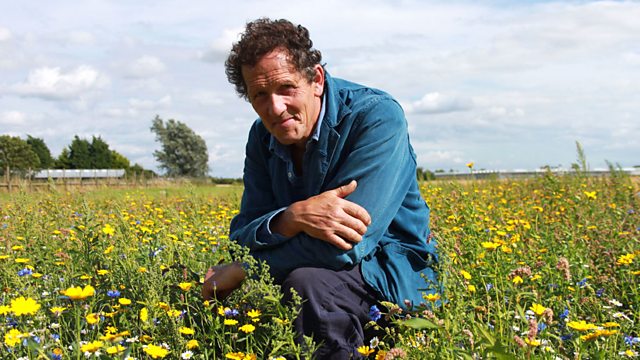 Monty Don is on the campaign trail for wild flowers. Ninety-eight per cent of wild flower meadows have been lost since the first part of the 20th century, a shocking statistic which he believes all gardeners can do something about. On his revival, he tries his hand at making hay the old-fashioned way in a coronation meadow, visits the largest biodiversity hotspot in the world - Kew's Millennium Seed Bank - and shows how to grow wild flowers, even without a garden.

Meanwhile, Joe Swift is determined to return the nation's front gardens to their former glory. He bases his campaign at the award-winning Rockcliffe Avenue in Whitley Bay and shares his tips on how to transform front gardens in a few simple steps. He also discovers that greener streets reduce pollution and hits the road to get the message across in his Great British Plant Giveaway. 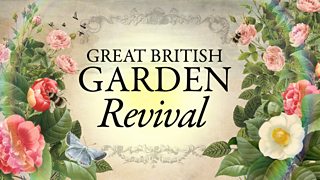 Meet all 14 presenters and discover their individual missions