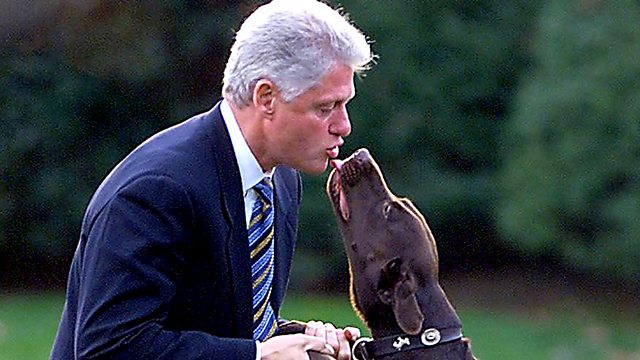 Bill Clinton's dog, Buddy, relives times in the White House with his arch enemy Socks the Cat. With Kerry Shale. From 2013.

Another unreliable dog's eye view of the trials and tribulations of Washington living in the White House.

See all episodes from Political Animals