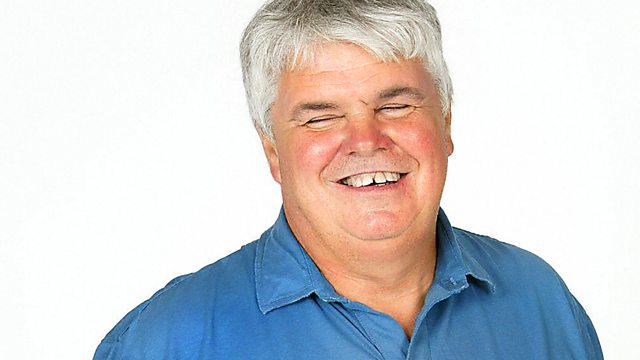 Peter White is joined by Lee Kumutat and lutenist Matthew Wadsworth to talk about the benefits of smartphone apps and those favoured by blind users. Matt also plays his lute!

Smartphone apps expert and In Touch reporter Lee Kumutat and lutenist Matthew Wadsworth join Peter White to discuss the best and favourite apps for blind and partially-sighted users for both the iPhone and Android phones.

Lee tries one of them which takes a picture and then, using speech, describes the image.

The group meets once a month, normally at 2 pm on the 3rd Wednesday of the month:
RNIB Scotland
12-14 Hillside Crescent
Edinburgh
EH7 5EA

Apps mentioned in the programme

The list is far from exhaustive and forms the suggested apps mentioned in the programme. Do get in touch if there are others you regularly use and would like to suggest to In Touch, do drop us a line. 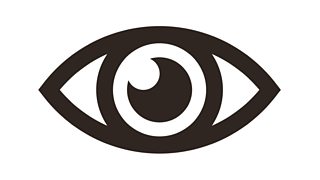