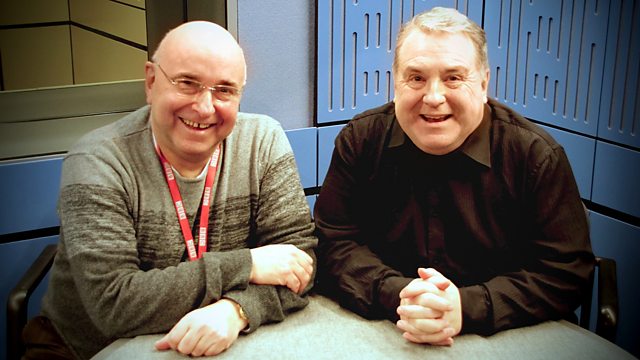 9am
A selection of music, including the Essential CD of the Week: Eric Coates - London Again: Royal Liverpool Philharmonic Orchestra under John Wilson, AVIE 2070. We also have our daily brainteaser at 9.30. Today, Who/What/Where am I?

Who am I? Janacek’s Vixen, the heroine of his opera The Cunning Little Vixen. She was created in a newspaper cartoon strip.