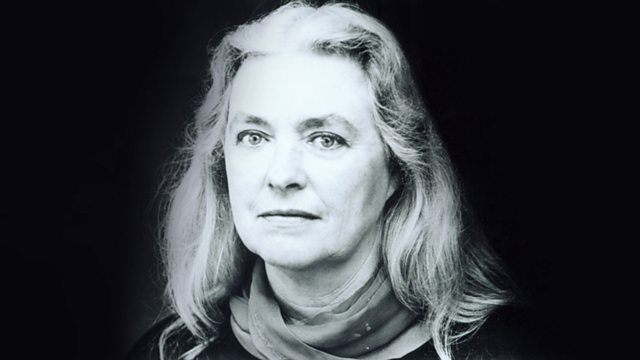 Wales's National Poet, she has received the Queen's Gold Medal for her work. She writes about everything from dinosaurs to suicide, but the potency and power of nature is a recurring motif.

Although she's recognised for her significant and distinguished contribution to her homeland's literature and culture, her verse has been translated into ten languages and she regularly receives fan mail from South America, Pakistan and most countries in between.

Aside from writing, her main project in life is the conservation of her own small patch of West Wales - restoring hedges, conserving bluebells and tending sheep take up her spare time.

She says, "A poem is the only work of art you can have for nothing. Read it, memorise it, copy it into your notebook and it's yours."