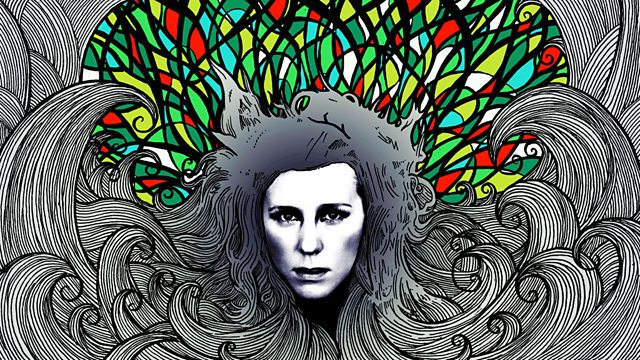 Welcome to a kingdom much like our own and nothing like it in the slightest! Sketch show with Alice Lowe. From December 2013.

Take a trip to the woods of Wunderland, a poundland of magical realms.

See all episodes from Alice's Wunderland