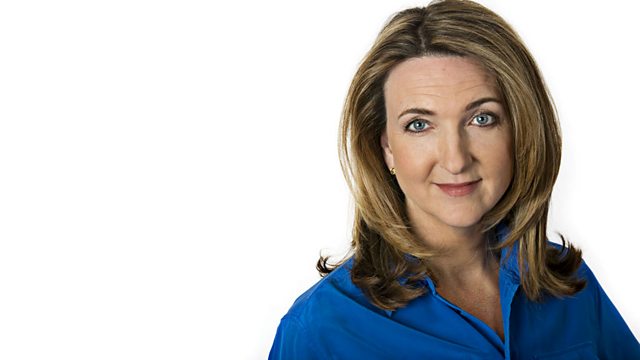 Canadian astronaut, Commander Chris Hadfield, recalls how he lost sight in one eye during his first space walk. He talks to Victoria and 5 live listeners about his time in space.

Canadian astronaut Chris Hadfield recalls how on his first spacewalk "suddenly my left eye went blind" when his tears became contaminated inside his spacesuit. Commander Hadfield, who captured the world's imagination with his breathtaking pictures of earth, tells Victoria about his five months on the International Space Station.

Plus the chairman of the body which sets MPs' salaries, Sir Ian Kennedy, explains why they are planning an 11 per cent pay rise.