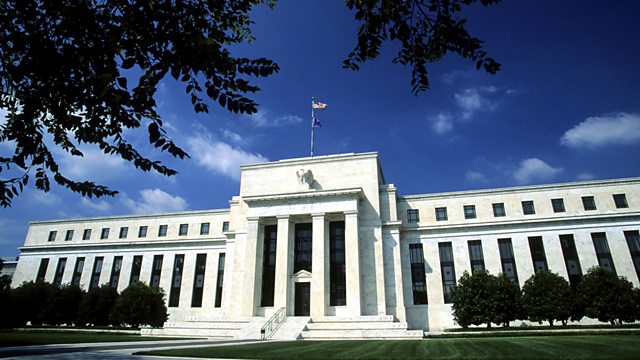 The US Federal Reserve - America's central bank - is 100 years old. Simon Jack tells the surprising story of an institution which despite crashes and crises is a cornerstone of the global economy.

With rare access to the Federal Reserve itself Simon talks to some of those who have been intimately involved with it over the decades.

He discovers some unlikely tales in the Fed's struggle to maintain its independence and he finds out what things were really like there during the worst of the financial crisis in 2008.