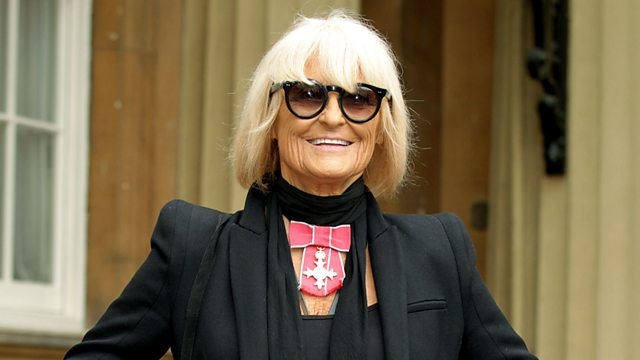 Today her creativity spans fashion, illustration, interior design and architecture but it was the success of the label Biba that first made her name; launching a high street revolution with its opulent-looking but entirely affordable high fashion. According to Twiggy, "she changed fashion in England singlehandedly".

A newspaper advert for a £3 pink gingham dress in 1963 kicked things off and by the seventies her London department store was a throbbing temple to all things skinny-fitted in plum, mulberry, green, brown and black. Romantic, mysterious, nostalgic and very profitable. But when it all turned sour with her business partners, she and her husband Fitz walked away, leaving behind the hugely popular creation that had made her name.

The fantasy and perfection of her creations were a far cry from the harsh reality of her childhood; born in Poland just before the Second World War, the air of privilege that surrounded her family was traumatically punctured when her father, a diplomat, was assassinated.

She says "Now whenever I finish something I take some photographs and say 'goodbye'. When you lose everything, you realise that the only thing you have is what's in your head."