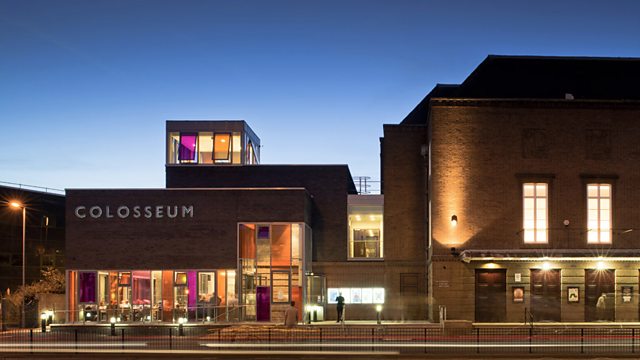 Live from The Colosseum, Watford

The BBC Concert Orchestra and their Conductor Laureate Barry Wordsworth combine with the ladies of the New London Chamber Choir for a concert of seasonal music.

Russian ballet music starts and ends this concert of music for the season of Christmas and the New Year, and in between we pay a toe-tapping visit to a grand 19th-century Viennese Ball with a classic waltz and a polka from the pen of Strauss and Lehar. Plus a chance to hear Richard Rodney Bennett's Four American Carols - typically touching and beautiful choral settings from this most masterly and versatile of English composers, which include his alternative tune for Away in a Manger.