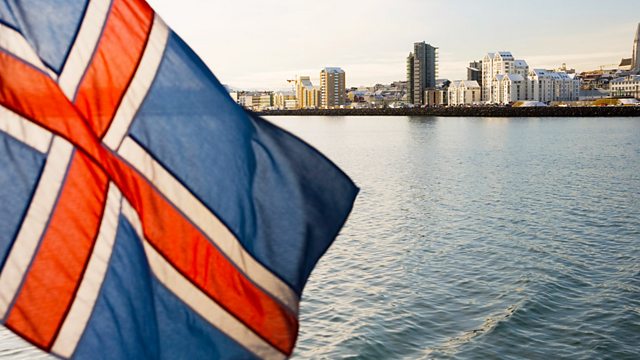 Composer of the Week Iceland
Episode 4 of 5

Donald Macleod explores the influence of Iceland's sagas on its music, before exploring the contemporary music scene with Valgeir Sigurdsson, a leading producer and composer.

Donald Macleod explores the influence of Iceland's sagas on its music, before exploring the contemporary music scene with Valgeir Sigurðsson, a leading producer and composer.

Having survived the traumas of the Second World War, the life of Iceland's leading composer, Jon Leifs was to fall apart in 1947 after his daughter Líf drowned in the sea. Donald Macleod explores the legacy of this tragedy on his music with the musicologist Arni Heimir Ingolfsson before meeting one of Icelandic contemporary music's most important figures: the record producer and composer Valgeir Sigurdsson, whose music seems to transcend genre classifications such 'popular', 'classical', 'ambient' and 'electronica'.

From the Ancients to Bjork—Iceland