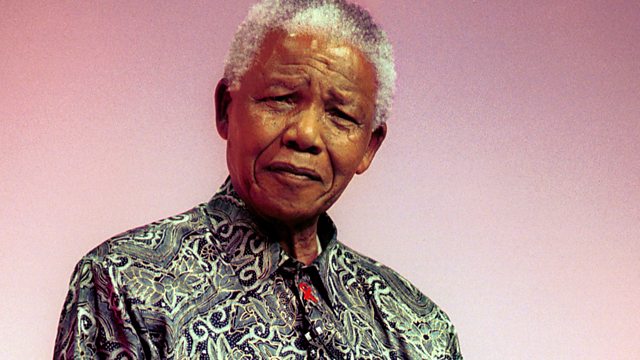 Lopa Kothari with a tribute to Nelson Mandela including tracks by South African artists and tunes from around the continent. Plus, the results of the fRoots 2013 Critics Poll.

There are tunes from around the African continent by Angelique Kidjo, Khaled, Oumou Sangare, and the Bhundu Boys, and foreign correspondent and music journalist Robin Denselow joins Lopa to remember some key musical moments in Mandela's life. Plus an exclusive preview of Andy Kershaw's specially made tribute which airs next Friday at 11pm on Radio 3.

And the editor of fRoots Ian Anderson, reveals the results of the magazine's 2013 Critics Poll.

A Tribute to Nelson Mandela