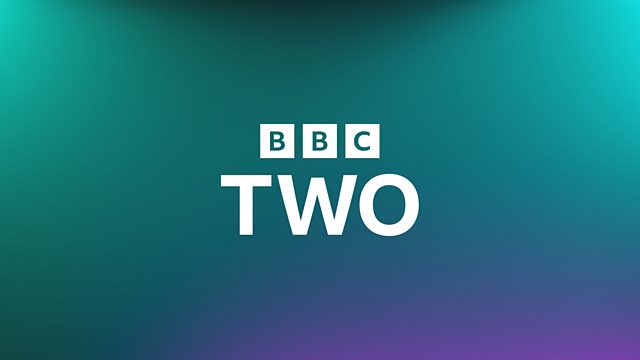 Morecambe and Wise the Whole Story

How Eric and Ernie became the kings of TV comedy. This episode reveals where it all began, as Morecambe and Wise begin drawing in audiences with their show Two of A Kind.

An affectionate and revealing portrait of two great comedian's journey from obscurity to audiences of more than 28 million. This episode looks at how it all began.

The Beatles are in full throttle and suddenly Northern is cool. On ITV a Northern comedy act is drawing audiences with their likeable, daft show Two of a Kind. Eric and Ernie had a rocky start on television but they didn't blow their second chance. They are on a roll and having fun at last. But how did they get from the bottom of the bill to primetime success? This is the story of the early days of Morecambe and Wise.

See all episodes from Morecambe and Wise the Whole Story