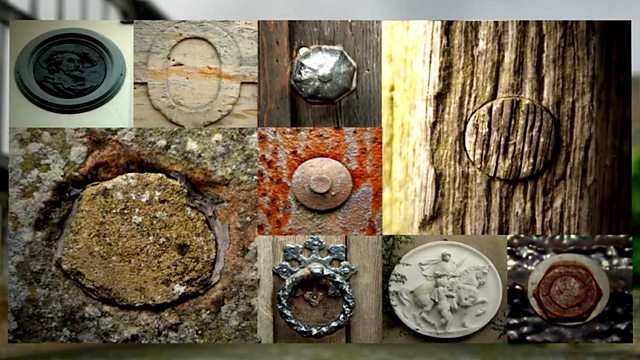 The bell is tolling for hundreds of historic buildings in a desperate state of decay and dereliction - but can they be saved in time? Selina Scott looks at the East Midlands buildings that are on the restoration critical list and examines what the future holds for them.

The bell is tolling for hundreds of historic buildings in a desperate state of decay and dereliction – but can they be saved in time?

Selina Scott looks at the East Midlands buildings that are on the restoration ‘critical list’ and examines what the future holds for them.

Selina says: “It’s been truly shocking to discover what a desperate state many of our ancient buildings are in.

But for me this is not just about bricks and mortar – it’s the people and stories that inhabit these spectacular buildings that really bring them to life.”

Selina presents the programme from Taylor’s Bell Foundry in Loughborough - the largest bell foundry in the world.

At Taylor’s they’ve been casting bells for over 200 years, including the massive “Great Paul” made in 1881 for St Paul’s Cathedral.

But time is taking its toll. The roof is leaking badly and now, with the help of English Heritage, the company is raising funds and starting repairs.

Foundry Director, Mike Semken, say: “Working here is a challenge but we love it. It may be cold, damp and leak like a sieve but it’s an amazing place  - full of dark corners and fascinating stories.”

An update on the East Midlands cases featured in the original BBC Two Restoration series.

Ten years on we find out what’s happened to Cromford Mill in Derbyshire – the birthplace of manufacturing industry. A massive £48 million programme of restoration work is underway, including a reconstruction of the water wheel, which powered Richard Arkwright’s pioneering mill.

Newstead Abbey, Nottingham is the former home of hellraiser poet Lord Byron. The original TV series focussed on the fragile state of the ruined West Wing. Work has been carried out to save the Mary and Child statue, which was crumbling to pieces. However, a further £1.8 million is needed to complete the project.

Now, thanks to grants from English Heritage and the Heritage Lottery Fund this medieval church has been re-opened and given another lease of life

Mapperley Chapel - The story of an architectural hidden gem in Nottingham, left abandoned within a development of luxury flats.

But now the grade two listed building, has fallen into disrepair. It is thought that more than £3 million is needed to bring the building up to scratch and £240,000 worth of those repairs are urgent.

The Church of St James the Greater in Ab Kettleby, Leicestershire, was full of cracks and suffering serious subsidence. After a big chunk of plaster fell from the ceiling narrowly missing the vicar during his sermon the church was shut down.

The 300 villagers pulled together to raise funds, restore and re-open their beloved church. English Heritage says,  “It’s one of the best examples of the rescue of a place of worship.”