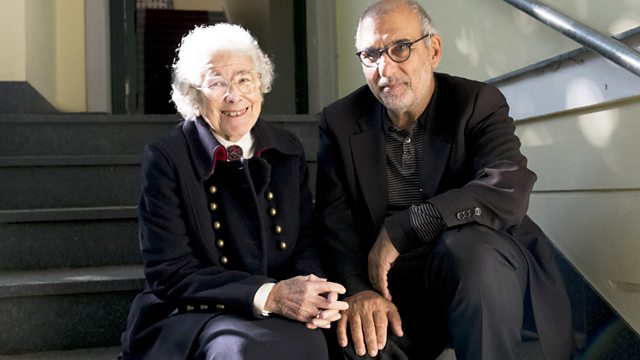 Hitler, the Tiger and Me

Documentary telling the story of Judith Kerr, creator of well-loved children's books including Mog and The Tiger Who Came to Tea. Now 90, she revisits her childhood home of Berlin.

Imagine tells the extraordinary story of Judith Kerr, creator of some of our best-loved children's books; including Mog and The Tiger Who Came to Tea. Born in Berlin, at the age of nine she was forced to flee Germany as her father, a writer, was an outspoken opponent of the Nazis. Her children's novel 'When Hitler Stole Pink Rabbit' tells their story and is now a set text in German schools. In memory of Judith Kerr, who died earlier this year, we look back to Judith’s 90th Birthday in 2013 as she revisits Berlin with Alan Yentob, and takes tea in the London kitchen to which that tiger came. Featuring Lauren Child, Michael Morpurgo and Michael Rosen.

Turning the Art World Inside Out—Winter 2013

See all clips from Hitler, the Tiger and Me (3) 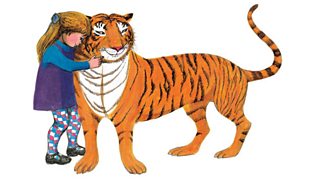 Behind the nostalgia of Judith's work lies a past set against the horror of Nazi Germany.