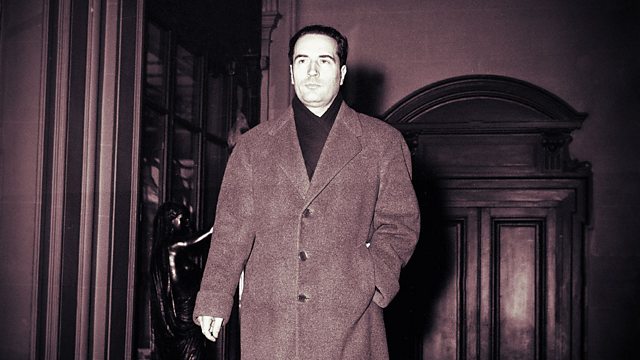 Book of the Week Philip Short - Mitterrand
Episode 5 of 5

In 1995 Francois left the presidency after 14 years. Chirac said he bequeathed to France 'a modern, calm democracy'. Read by Henry Goodman.

Mitterrand left the Elysee Palace for the last time in 1995, after 14 years in power. In the words of his rival Jacque Chirac, he bequeathed to France 'a modern, calm democracy'.

He spent his last days not at the house he had shared with his wife, but in a state apartment where both of his families could spend time with him.

This biography of the French President was written by Philip Short, and is read by Henry Goodman.