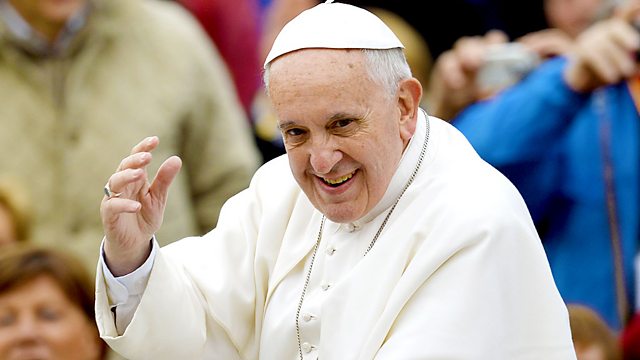 Pope Francis is being acclaimed for his leadership of the Roman Catholic Church, but why did his predecessor suddenly resign? Mark Dowd travels to Rome to investigate.

Pope Francis is being acclaimed for his leadership of the Roman Catholic Church with even secular newspapers running headlines like "Pope Idol". But he was only elected because last February his predecessor Benedict XVI became the first Pope in centuries to resign. Was it a simple matter of ill health, or was he impelled to step down because of scandals at the Vatican Bank, claims of a "gay cabal" within the Vatican and the Vatileaks affair, in which the Pope's butler was arrested for leaking confidential documents?

Mark Dowd travels to Rome to try to find the truth behind the Papal resignation. He talks to, among others, Cardinal Francis Arinze, who was present at the momentous meeting at which Benedict announced his decision to step down.