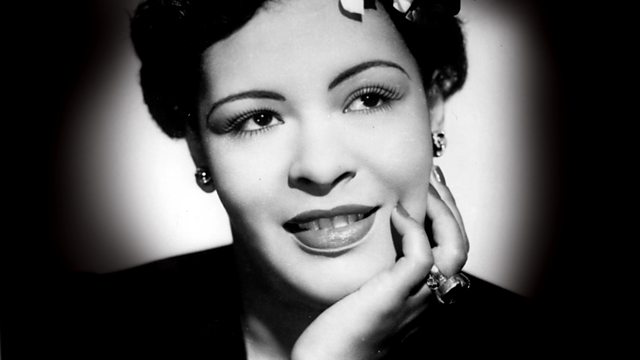 An examination of harrowing stories from the American South behind 'Strange Fruit', made famous by Billie Holiday. From November 2013.

"Southern trees bear a strange fruit, blood on the leaves and blood at the root..." Billie Holiday's famous song expresses the horror and anguish of those communities subjected to a campaign of lynching in the American South. Soul Music hears the stories of people whose relatives were lynched by white racists and of the various forms of grief, anger and reconciliation that have followed. These include the cousin of teenager Emmett Till, whose killing in 1955 for whistling at a white woman, added powerful impetus to the civil rights movement.

Despite its association with the deep south, the song was actually composed in 1930's New York by a Jewish schoolteacher, Abel Meeropol. Meeropol adopted the children of Julius and Ethel Rosenberg after they were executed in 1953 as Soviet spies. One of those children, Robert, talks of his adopted father's humanity and his belief that the Rosenberg's were killed in a 'state sanctioned lynching by the American government'. For him, Strange Fruit is a comforting reminder of his adopted father's passionate belief in justice and compassion.

See all clips from Strange Fruit (2)