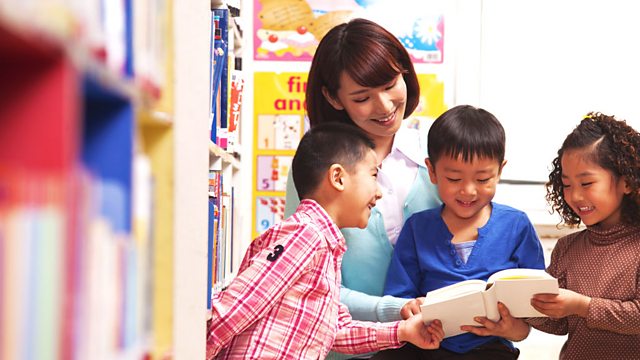 Governments around the world are waiting - some eagerly, but most rather anxiously - for the latest results of the PISA survey, due on 3rd December. Carried out every three years since 2000 by the powerful Organisation for Economic Cooperation and Development, it assesses the performance of school-children in 70 countries, comprising 90% of the global economy. The OECD processes the results to rank countries' education systems and the rankings are used to justify major changes in the way many of those children are taught and tested.

In Britain, and particularly in England, the results are given huge publicity, with politicians and commentators from across the spectrum falling on them to justify their own views of how children should be educated.

But is it appropriate to use the statistics at the heart of PISA in this way? Can education systems be compared across widely differing cultures to produced meaningful 'league tables'?

Cambridge University professor David Spiegelhalter investigates, talking to leading academics in the world of education including Svend Kreiner in Copenhagen, Harvey Goldstein at Bristol and Oxford's Jenny Ozga. He discusses the issues with staff at the National Foundation for Educational Research who administer the PISA tests in the UK and puts the criticisms to the OECD's Andreas Schleicher, the man that Education Secretary Michael Gove once called 'the most important man in British education' because his work on PISA.