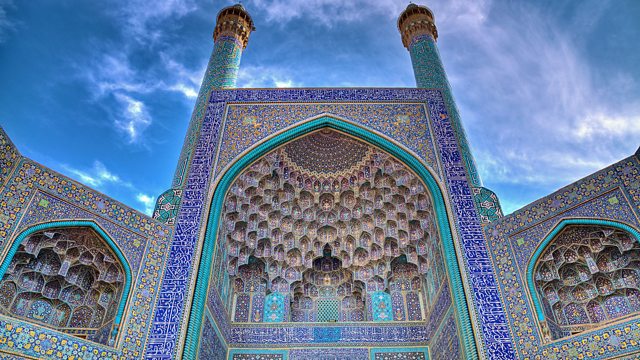 The Establishment of the Islamic State

The Essay The Islamic Golden Age
Episode 1 of 20

Professor Hugh Kennedy explains how the Islamic state was established.

In a major series for Radio 3, we rediscover some of the key thinkers and achievements from the Islamic Golden Age. The period ranges from 750 to 1258 CE and we'll hear about architecture, invention, medicine, innovation and philosophy. Professor Hugh Kennedy begins the series with an introductory essay explaining how the Islamic state established itself.