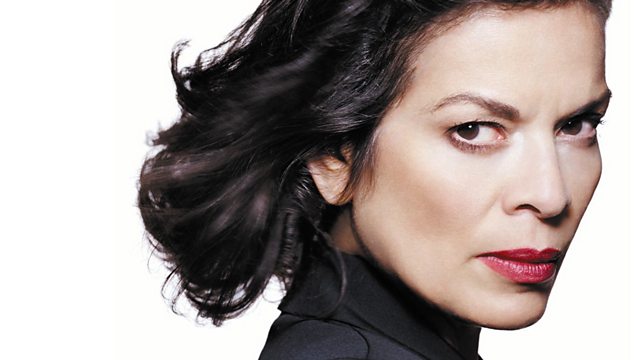 Tom Sutcliffe looks at the future of human rights with the campaigner Bianca Jagger and academic Stephen Hopgood. Jagger points to the failure of the global community to tackle violence against women and girls, while Hopgood sounds the death knell for international Human Rights with the rise of religious conservatism and the decline in influence of Europe and America. Pakistan's Tribal Area close to Afghanistan is the setting for Fatima Bhutto's debut novel, and the playwright Howard Brenton examines the chaos of the partition of India in his latest production, Drawing The Line.

Stephen Hopgood is Reader in International Relations at SOAS, University of London.

The Endtimes of Human Rights is published by Cornell University Press.

Fatima Bhutto is a writer.

The Shadow of the Crescent Moon is published by Viking.

Fatima is also giving a lecture, ‘The Shadow of the Crescent Moon: writing Pakistan’, at the London School of Economics on Monday 25 November.

The Shadow of the Crescent Moon: writing Pakistan

Howard Brenton is a playwright.

Drawing the Line will open at the Hampstead Theatre on 3 December and run until 11 January.

Drawing the Line: An introduction by Howard Brenton