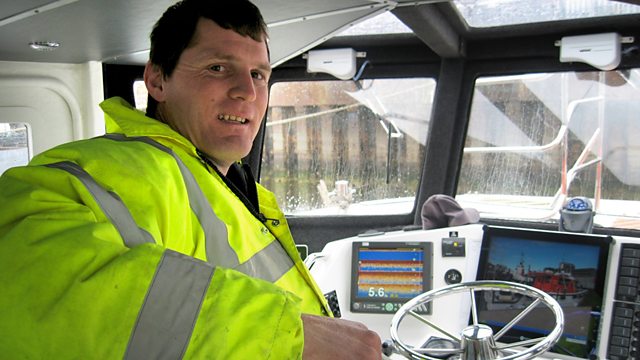 The Harbour Series 2
Episode 2 of 6

Following the people working at Aberdeen harbour. As a violent storm sweeps the harbour, the two duty pilots must decide if they can risk the elements to get things moving again.

A violent storm sweeps Aberdeen Harbour. As heavy seas batter the port, will the weather defeat the ferry as she makes her approach?

A pilot's job is dangerous enough without factoring in high seas and gale force winds. The two duty pilots have to decide if they can risk the elements to get things moving again in the harbour.

We meet the only two fishing vessels left in Aberdeen as the crew deal with poor catches and atrocious weather, while two nervous oilmen attempt to join their ship from a sea taxi battered by crashing waves.

Val Morrison the barmaid from the Crown and Anchor has a big decision to make.

See all episodes from The Harbour 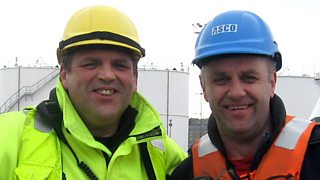 Find out about the local characters featured in the series