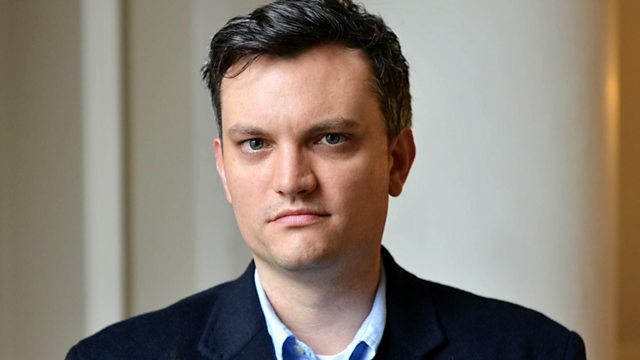 Ambivalence: For and Against

Mark O'Connell argues that in an age of strong opinions, we should embrace ambivalence.

Mark O'Connell argues that in an age of strong opinions, we should embrace ambivalence.

As a child, Mark's constitutional ambiguity meant his mother considered printing the phrase 'I might and I mightn't' on a t-shirt. Today, Mark's job as a writer for Slate magazine is to take strong positions. In this fascinating look at the role of ambiguity in our society, he attempts to square the circle - or should that be circle the square - in his determination to have the courage of his own ambivalence.

Putting Profit in Its Place—Series 4