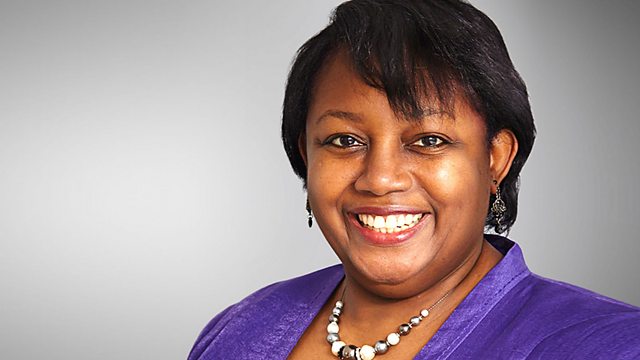 Kirsty Young's castaway this week is the writer Malorie Blackman.

A prolific and multi-award winning author she has powered her way to success not just through talent but determination and perseverance. From the careers mistress who told her, "black people don't become teachers," to the 82 rejection letters she received before she was published, significant parts of her life seem to have been spent proving people wrong. A technology wiz, her first career was in computing. As a writer her books have tackled challenging themes: bullying, teenage pregnancy, racism and terrorism.

Currently Children's Laureate, her own formative years were spent in South London where as a little girl she went from thinking everyone was her friend to feeling, as a teenager, that the world was her enemy.