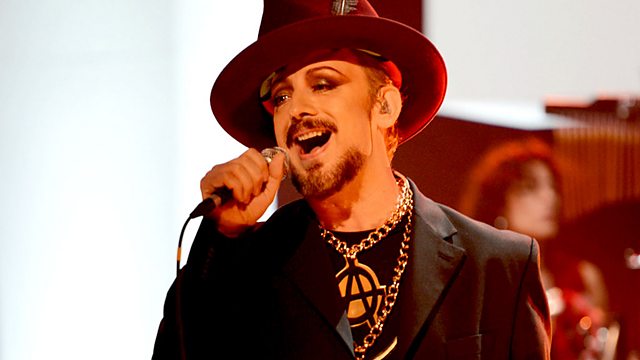 Joining Jools in the studio are The Killers, Boy George, Chase & Status with Jacob Banks and Moko, Jimmy Webb with Del Amitri's Justin Currie, The Orwells and Denai Moore.

For the final show of the series, Jools is joined in the studio by The Killers, who make a welcome return with new music and classic tunes from their Direct Hits collection, which celebrates the Las Vegas foursome's first decade together.

Pop legend Boy George is also in the studio with songs from his first album of all-new material in 18 years, This Is What I Do.

Legendary Nashville songwriter Jimmy Webb has joined forces with a host of singers on his new album Still Within the Sound of My Voice, in which they revisit some of the songs from his four decades of music. He is joined on the show by Del Amitri frontman Justin Currie.

Also in the studio are two artists making their TV debuts in the shape of energetic Chicago teens The Orwells and, from East London, 19-year-old soul singer Denai Moore, who has been helped out on production duties on her latest EP by Ben Drew aka Plan B.