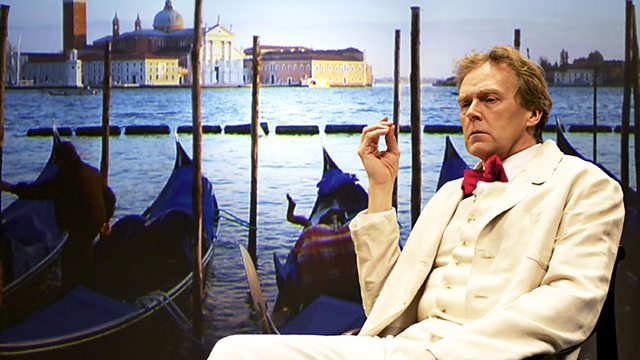 Film exploring Benjamin Britten's creativity in the face of death as he raced to complete his opera Death in Venice, tackling an edgy subject which resonated with his own life.

Writer and film-maker John Bridcut presents a documentary for the centenary anniversary of the birth of composer Benjamin Britten which explores Britten's creativity in the face of death. Those closest to him watched anxiously as he raced to complete his final opera Death in Venice, tackling an edgy subject which resonated with his own life. Britten's eventual heart operation after years of stress and illness left him incapacitated and prematurely old and frail, yet somehow he rediscovered his creative urge to produce two late masterpieces.

Nine years after Bridcut made his award-winning Britten's Children, this is a rich and poignant film about the final years of a surprisingly insecure composer and the impact of what Britten's partner Peter Pears called 'an evil opera'. 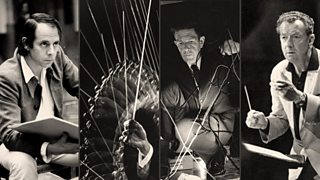