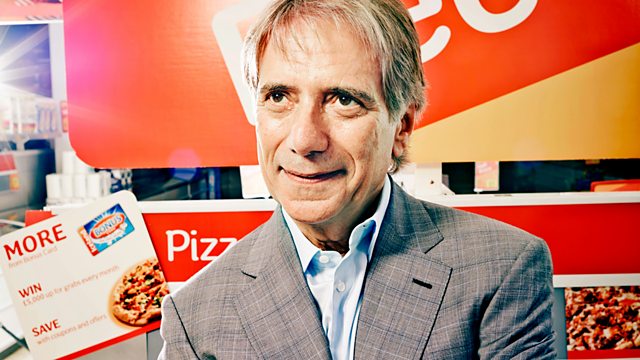 Iceland Foods: Life in The Freezer Cabinet
Episode 3 of 3

CEO Malcolm Walker is concerned the horsemeat scandal has tarnished the company's image and cost millions in sales. He is relaunching the business and needs a game-changing TV advert. Septuagenarian Iceland ad veteran, Tom - the mastermind behind Iceland's memorable Kerry Katona ads - is pitching against a trendy London advertising agency. Who will get the green light to go ahead with the next campaign?

Meanwhile, Iceland's head of security Duncan is working on an instructional video to stop shoplifters. Tooting store manager Sandra is on the hunt to find the thief who's stealing her salmon fillets at 9.30 every morning. Malcolm's only son Richard is cutting his teeth on the shop floor in Swiss Cottage, and customers Mark and Lisa from Wales are catering their upcoming wedding with Iceland food, on a budget of £1.75 a head.

See all episodes from Iceland Foods: Life in The Freezer Cabinet

More about Iceland Foods: Life in The Freezer Cabinet 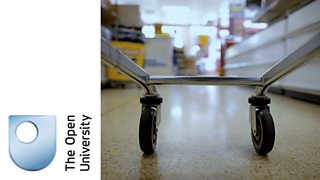