Close menu
BBC One
The Story of the Swastika
Main content 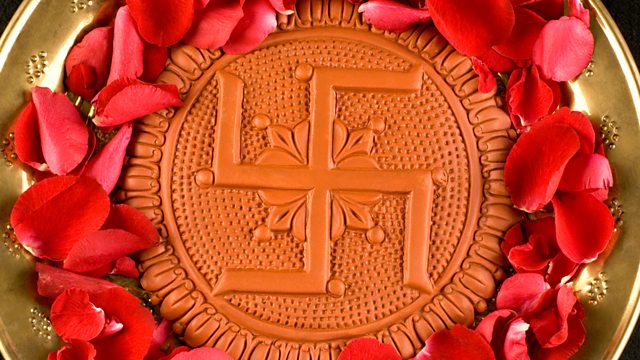 The Story of the Swastika

In Diwali week, the history of one of Hinduism's most sacred symbols. Before being appropriated by the Nazis, the swastika has for centuries been an emblem of benevolence and luck.

In the week when Hindus celebrate the holy festival of Diwali, this documentary tells the story of one of their faith's most sacred symbols - the swastika.

For many, the swastika has become a symbol synonymous with the Nazis and fascism. But this film reveals the fascinating and complex history of an emblem that is, in fact, a religious symbol, with a sacred past.

For the almost one billion Hindus around the world, the swastika lies at the heart of religious practices and beliefs, as an emblem of benevolence, luck and good fortune.