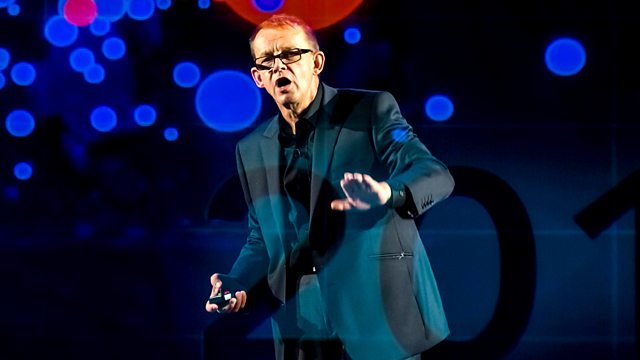 Don't Panic - The Truth About Population

Statistician Professor Hans Rosling presents a spectacular portrait of our rapidly changing world, showing how the problems of rapid population growth are starting to be conquered.

Using state-of-the-art 3D graphics and the timing of a stand-up comedian, world-famous statistician Professor Hans Rosling presents a spectacular portrait of our rapidly changing world. With seven billion people already on our planet, we often look to the future with dread, but Rosling's message is surprisingly upbeat. Almost unnoticed, we have actually begun to conquer the problems of rapid population growth and extreme poverty.

Across the world, even in countries like Bangladesh, families of just two children are now the norm - meaning that within a few generations, the population explosion will be over. A smaller proportion of people now live in extreme poverty than ever before in human history and the United Nations has set a target of eradicating it altogether within a few decades. In this as-live studio event, Rosling presents a statistical tour-de-force, including his 'ignorance survey', which demonstrates how British university graduates would be outperformed by chimpanzees in a test of knowledge about developing countries.

The Tea Trail with Simon Reeve

See all clips from Don't Panic - The Truth About Population (2)

How much do you know about the world? Take the Ignorance Test yourself!

When pollsters got 1,000 British people to take Hans Rosling's "ignorance survey" in May this year, the results suggested they knew "less about the world than chimpanzees", he says.

Take a version of the test in this quiz and compare your results with the British respondents'.

Hans Rosling: 'Five Ways The World Is Better Than You Think'

Many people don't know about the enormous progress most countries have made in recent decades - or maybe the media hasn't told them. But with these five facts everyone can upgrade their world view.

OU on the BBC 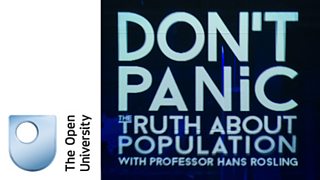 Learn about diving into data with The Open University