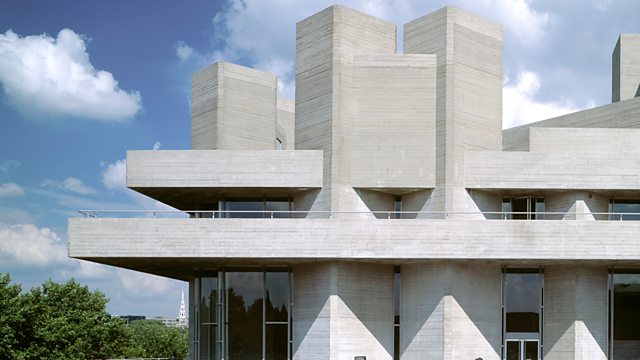 Live from the National Theatre: 50 Years on Stage

In a live anniversary event, a cast of 100, including Benedict Cumberbatch and Dame Helen Mirren, performs scenes from 50 years of National Theatre productions.

In a once-in-a-lifetime performance, some of the greatest stars ever seen on stage come together to celebrate the 50th anniversary of the National Theatre.

The National Theatre first opened its doors in 1963 at the Old Vic, under Laurence Olivier. Now, 800 productions later, a cast of 100 perform live some of the most memorable, ground-breaking, controversial and best-loved scenes from those brilliant plays. From Hamlet to The History Boys, from Rosencrantz and Guildenstern Are Dead to Jerry Springer the Opera, from Guys and Dolls to War Horse, this unique event will combine rare glimpses from the archive and live scenes starring many of the most acclaimed actors who have ever performed at the National Theatre. Under the direction of Sir Nicholas Hytner the remarkable cast take us on a thrilling journey through the last five decades in an extraordinary evening of theatre.