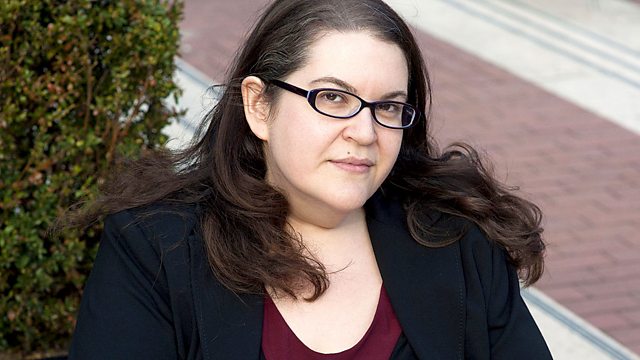 The Essay The Existential Me
Episode 1 of 5

Naomi Alderman on how existential ideas affect both the novels and the computer games she creates. In the latter, players create themselves and exist solely through their actions.

'The Existential Me' is a series marking the centenary of the birth of Albert Camus and complementing Radio 3's documentary about him. Five people working in different disciplines write essays about existentialism its impact on their work and their lives.

As well as writing novels and short stories Naomi Alderman is a writer of computer games. The world of computers is, she believes essentially existentialist because nothing exists except through the will of the players, who create themselves. Within the games they exist solely through what they do. Any meaning is created by the players themselves Alderman considers the implications of this, and they way her literary and gaming endeavours influence each other.

She is fascinated, too, by the way that the first and third persons are the dominant voices in writing, but in computer games and cyber space the second person comes to the fore. There is a constant challenge to you. What are you up to? What do you want to do now? This, she reflects, is entirely existential.