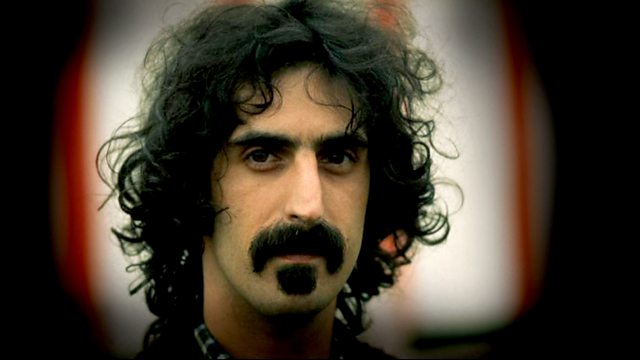 Tom Service introduces a recording of Frank Zappa's 200 Motels, performed in the UK for the first time as part of the Rest is Noise festival at London's Southbank Centre.

Tom Service presents the UK premiere of Frank Zappa's 200 Motels, a suite from the orchestral soundtrack to the American composer's surrealist documentary film about life on the road as a rock musician. Containing very strong language thoughout, it was banned from live performance in the UK in 1971 on grounds of obscenity, but was finally staged in London last month as part of the Rest is Noise festival, the South Bank's ongoing survey of music from the twentieth century. Tom Service is joined by author Ben Watson, who makes the case for this work as Zappa's misunderstood masterpiece.