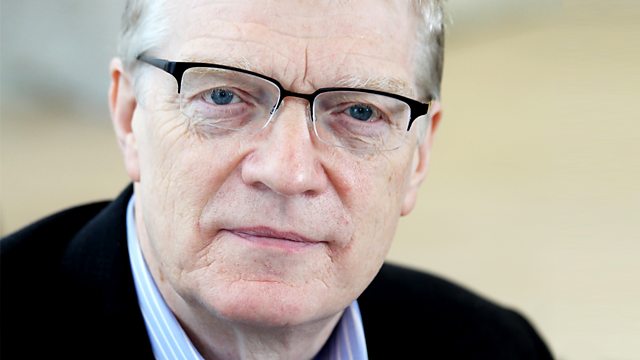 Creativity - how to nurture it, develop it and marshal its power - is his preoccupation. He believes that too many people have no sense of their true talents and passions, and his internationally renowned talks to teachers, business and government leaders argue that - contrary to popular myth - creativity and innovation can be developed in a deliberate and systematic way. What we need, he thinks, is a learning revolution.

His own erudition began in a crowded house on Merseyside in the fifties, full of visitors, noise and laughter. His front door was just a hundred yards from Everton football club, but his boyhood dreams of playing for The Blues ended when he contracted polio.

The first of his six siblings to pass the 11-plus and win a scholarship to one of Liverpool's best schools, his education would fundamentally shape the rest of his life. He says "If a teacher hadn't seen something in me that I hadn't seen in myself, my life might have gone in a very different direction."