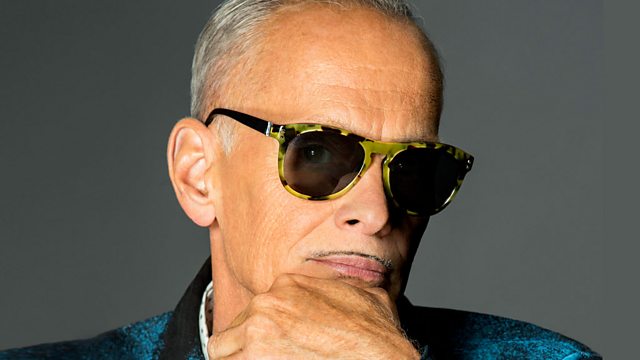 An Interview with John Waters

From Sage Gateshead, Samira Ahmed presents an interview with film director, writer and artist John Waters. He talks about subjects including his career, hitchhiking and Baltimore.

John Waters' film Hairspray became a hit musical. His "Trash Trilogy" involved negotiations with film censors. In an extended interview recorded in front of an audience, John Waters talks to Samira Ahmed about a career which has moved from film to hosting a show on American Court TV which featured marriages that ended in murder. Their discussion ranges over the influence of Catholicism, his birthplace Baltimore, the films of Douglas Sirk and the perils of hitchhiking.

Teaching the Teachers: The Future of Education—2013 Festival

John Waters will be performing his show This Filthy World at Liverpool Philharmonic Hall on Friday 8th November as part of the Homotopia festival.

Samira Ahmed and John Waters in the studio.