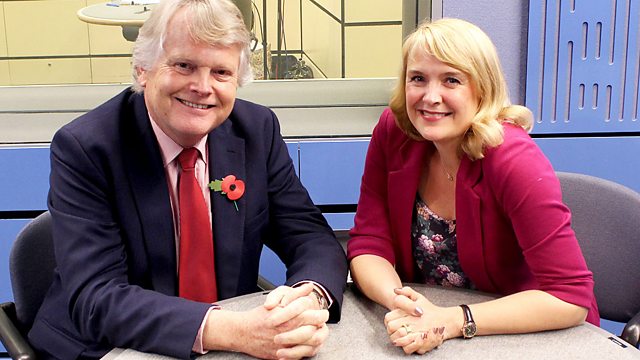 11am
Brahms
Piano Concerto No.1
The Building a Library recommendation from last Saturday's CD Review.