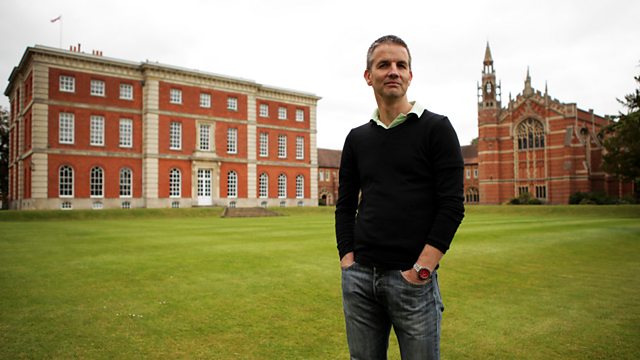 Documentary following up on a 1979 BBC programme that explored life inside Radley College boarding school. What kind of men have those boys become in 2013?

The British public school is an institution renowned the world over. In 1979, the BBC made a documentary series about life inside Radley College, one of the UK's most privileged and traditional boys' boarding schools. In 2013, BBC director Hannah Berryman caught up with some of the boys who featured in the series to find out how their lives panned out after they left Radley.

As boys, they had left home to board at prep school at around eight years old, then moved on to Radley to acquire what the school head calls 'the right habits for life'. But did their lives turn out to be as successful as their parents had hoped - and what kind of men did they become? The film explores the pain and the pleasure of growing up, as well as the unique advantages and difficulties of a quintessentially English education.

See all clips from A Very English Education (2)