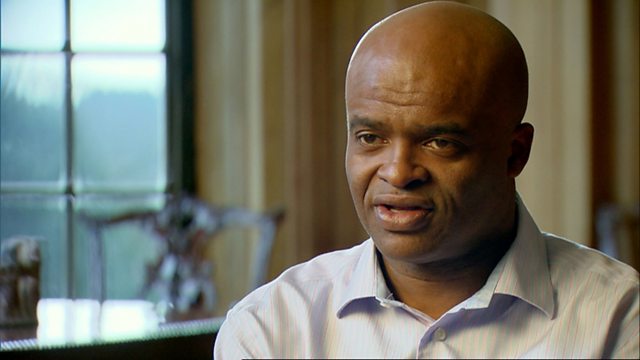 Nowhere Else to Go

Disowned and Disabled
Episode 1 of 2

The first of two films traces the way care of disowned and disabled children changed in the decades after the Second World War, using interviews and case studies.

Sixty years ago, the care of children who were orphaned or abandoned by their parents was based on the Victorian poor laws. Most disowned kids were sent to orphanages, huge institutions run with strict discipline and little love. Others were sent away to former colonies or farmed out to unregulated foster carers where their care was hit-or-miss. Single mothers were forced to give up their babies for adoption. Some unwanted children found loving homes, while others experienced hardship and bullying - or worse.

However, all that was set to change. After the Second World War a devastating national scandal, coupled with the rise of the welfare state, led to a new commitment to put the interests of the child first. Many orphanages were closed, foster care was regulated and child welfare services were improved.

But, as this documentary shows through searing interviews and case studies, it's clear that the process of change was fraught with difficulty and disaster. Despite the best efforts of social workers the difficulty of caring for children without parents grew. Although care homes closed, many of those that remained were in meltdown as their staff grappled with the troubled teenagers in their charge. Shocking methods ensued such as isolation, lock-up and even drugs, as the staff struggled to stay in control. And child abuse came into the public consciousness when it emerged that returning children at risk to their birth parents could lead to disaster.

This film follows the stories of several individuals who experienced the care system after the war. It shows how, despite many scandals and much suffering, putting children first has become a trusted guiding principle in solving one of society's greatest challenges: how to care for those without loving parents.

See all episodes from Disowned and Disabled