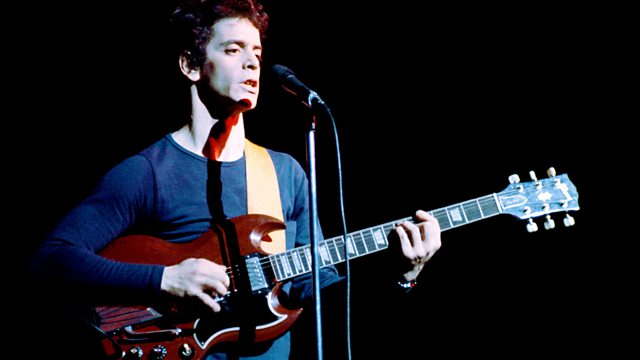 A film director, a property developer, a radio operator, an actor and a rock legend

The film director Antonia Bird. Her movies tackled controversial issues like homelessness, sexual abuse and the harsh realities of working class life. We have tributes from Maxine Peake and Linus Roache.

Also Paul Reichmann - the property developer who built Canary Wharf against all the odds.

Robert Ford, the British radio operator captured by the Chinese during their invasion of Tibet.

Nigel Davenport, the versatile actor who appeared in the films A Man For All Seasons and Chariots of Fire and the TV series Howard's Way.

And Lou Reed, whose songs about the darker side of American life influenced a generation of rock bands.

A sculptor, a comedian, a social worker and Yugoslavia's First Lady

A BBC political editor, a naturalist, a landscape architect, a Sultan and a union leader

Matthew spoke to her business partner Mark Cousins and to the actors Maxine Peake and Linus Roache.

Matthew spoke to the developer of The Shard, Irvine Sellar, to the Editor of Property Week, Mike Phillips and to David Donoghue, former Head of Communications for the Docklands Development Corporation.

Matthew spoke to his son Hugo Davenport and to Nicholas Young, his agent.