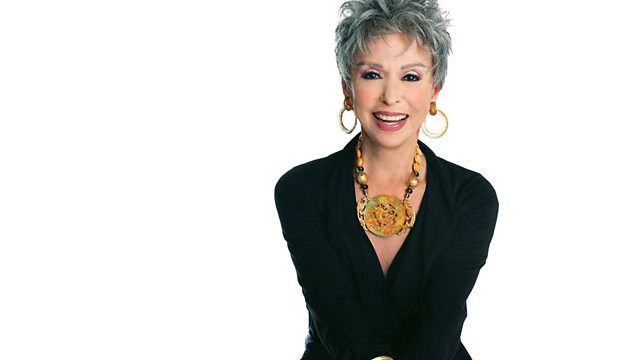 Dan Burt is a businessman, lawyer and published poet. Born into poverty and organised crime in one of Philadelphia's toughest neighbourhoods, Burt was destined to follow his family footsteps into punishing physical work with a sideline in crime. The remarkable change in his fortunes began when he was selected by Cambridge University to read English and went on to study law at Yale. His memoir, You Think It Strange, is published by Notting Hill Editions.

Rita Moreno is a singer, dancer and actor. Her big break came when she was cast in Robert Wise's 1961 musical West Side Story for which she won a Best Supporting Actress Academy Award. She subsequently featured in films including Carnal Knowledge and Summer and Smoke and is one of few actors to have won an Emmy, a Grammy, a Tony and an Oscar. Rita is attending a screening and Q and A session for Summer and Smoke which was directed by Peter Glenville. The screening is part of the centenary celebrations for the late British director taking place at the BFI Southbank.

Holly Mumby-Croft, 27, is the mayor of Broughton in North Lincolnshire. Broughton has a population of 7,000 and Holly is the youngest person ever to be elected mayor. After several turbulent years as a teenager she became a town councillor at the age of 24 and deputy mayor a year later.