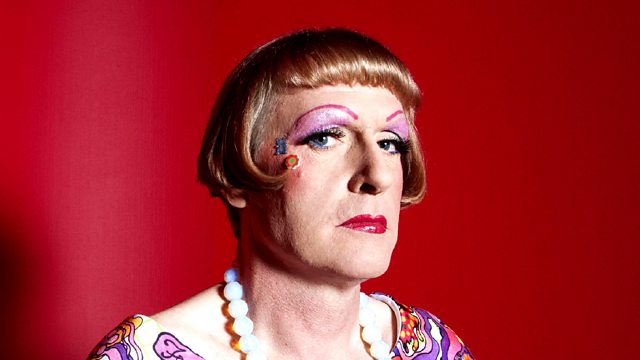 Prize-winning artist Grayson Perry assesses if art can shock us or have we seen it all before?

In the third of four lectures, recorded in front of an audience at The Guildhall in Londonderry, the artist Grayson Perry asks if revolution is a defining idea in art, or has it met its end?

Perry says the world of art seems to be strongly associated with novelty. He argues that the mainstream media seems particularly drawn to the idea of there being an avant-garde: work is always described as being "cutting edge," artists are "radical," shows are "mould-breaking," ideas are "ground-breaking," "game-changing" or "revolutionary," We are forever being told that a new paradigm is being set.

Perry says we have reached the final state of art. Not an end game, as there will always be great new art, but that art has lost one of its central tenets: its ability to shock. We have seen it all before.

Grayson Perry was awarded the Turner Prize in 2003 and is the first contemporary artist to deliver the Reith Lectures. He is best known for his ceramic works, print making, drawing, sculpture and tapestries as well as being a flamboyant cross-dresser.

The Reith Lectures are presented and chaired by Sue Lawley and produced by Jim Frank.

Beating the Bounds—Grayson Perry - Playing to the Gallery

See all clips from Nice Rebellion, Welcome In! (2) 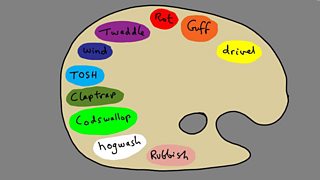 View the full gallery of images created for the 2013 Reith Lectures.