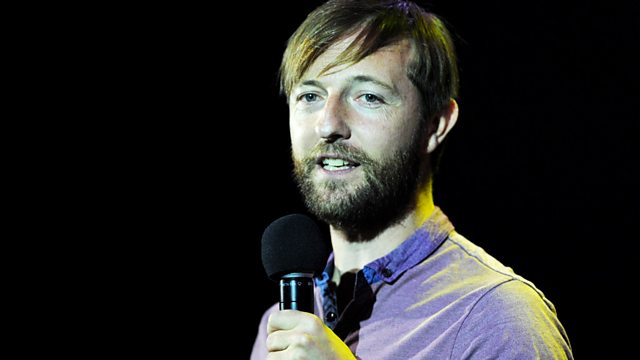 The drugs trade is the focus for Andrew's probe behind the lazy assumptions about threats to British society. From October 2013.

The drugs trade is one of our few booming industries.

Andrew looks at the facts behind both the illegal and legal drugs. What are the risks? What are the problems? And what can we do about either?

Andrew Maxwell is one of the UK's most informed and fearless stand ups. In this series of one-off stand up shows, he uses his trademark intelligence and political incisiveness to dig behind the clichés and assumptions about four possible threats to British society: food, the internet, drugs and Nationalism.

This series showcases a comedian at the top of his abilities tackling difficult and important 'slow news' topics with a depth and perceptiveness that remains outside the remit of mainstream 'topical' comedy.

Written and performed by Andrew Maxwell.

See all clips from Drugs Trade (2)

Are you curious for comedy? 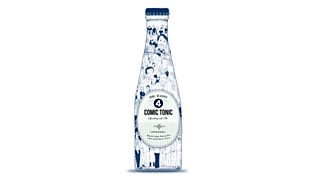