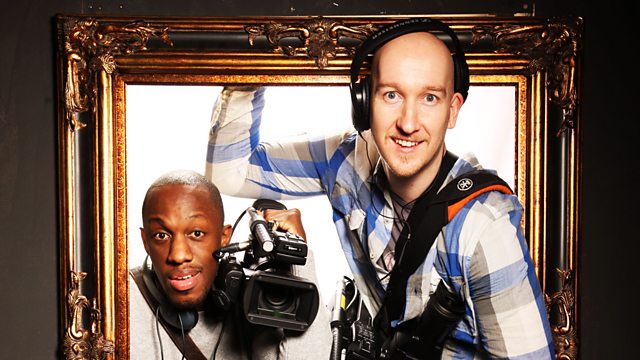 Documentary in which actors Giles Terera and Dan Poole travel around the world as they try to conquer their fear of Shakespeare, meeting acting royalty on the way.

Ten Oscar nominees, five Oscar winners, one dame, seven knights and two friends will change the way you feel about Shakespeare forever. This documentary follows actors Giles Terera and Dan Poole around the world as they try to conquer their fear of Shakespeare. In a clapped-out car, with spiralling debts and a single-minded determination to meet some of the world's biggest stars, their chaotic journey takes them from Elsinore in Denmark to London's Globe Theatre to Hollywood.