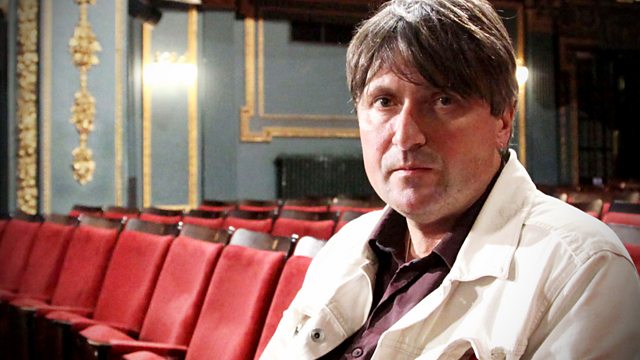 Speeches that Shook the World

Speech-making is the art of persuasion. Well-honed rhetoric appeals not just to the mind, but to the heart and, deeper down, in the guts. Examining the speeches that provoked radical change, surprised pundits or shocked listeners, poet Simon Armitage dissects what makes a perfect speech.

Simon gets the inside story behind some of the famous speeches of the modern age, talking to Tony Blair's speechwriter, to Earl Spencer on his controversial address at his sister's funeral and the woman who challenged the rioters in Hackney. We hear how Peter Tatchell confronted the BNP, Paul Boateng on how Enoch Powell's divisive speech personally affected him as a child, and Colonel Tim Collins, whose charge was to motivate his troops on the eve of the Iraq war. Simon discusses the nuts and bolts of speech writing with Vincent Franklin, aka the blue-sky thinking guru Stuart Pearson from The Thick of It, and gets tips on powerful delivery from actor Charles Dance.

Looking at both contemporary speeches and the classics - Churchill, Martin Luther King, Emmeline Pankhurst - Simon explores whether it is carefully wrought rhetoric, a well-argued stance or a bombastic delivery that wins over an audience.

See all clips from Speeches that Shook the World (9)